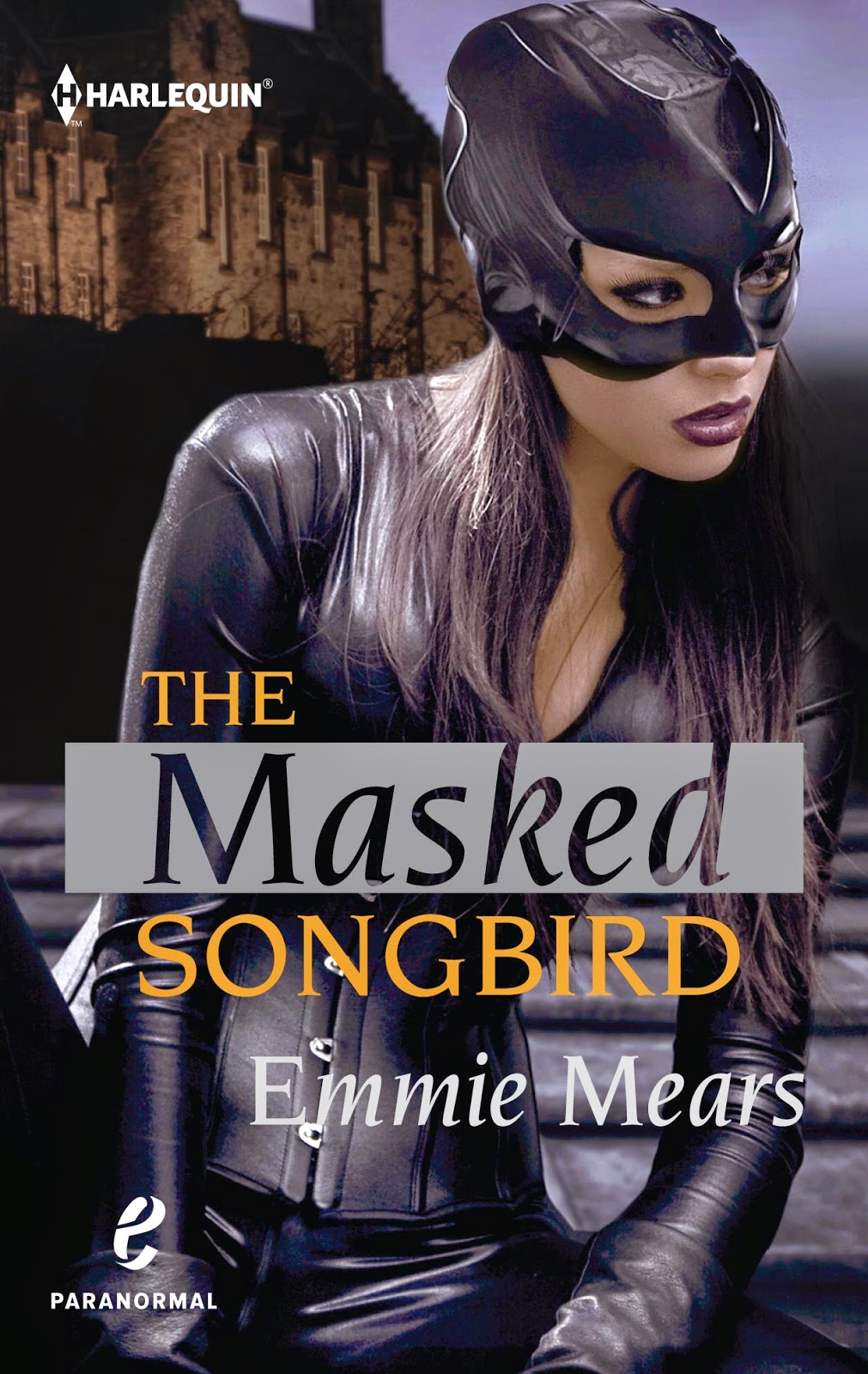 Today brings an EXCLUSIVE interview with debut Harlequin author, the fantabulous Emmie Mears. Her brand new urban fantasy THE MASKED SONGBIRD is out on 1 July.

As an inhabitant of Scotland, I was particularly fascinated to find out that THE MASKED SONGBIRD is set on the eve of the Scottish Independence Referendum - something that is on everyone's minds in Scotland right now!

So, without further ado - let's get down to and find out more about the novel!

An Interview with Emmie Mears:

The Masked Songbird is set on the eve of the Scottish Referendum on Independence: what captured your imagination about the vote?


It seemed like the perfect outward expression of what Gwen’s internal arc needed to be -- a tangible act of decision, assertiveness, choice. Beyond that, having lived in Scotland and with my family’s history starting there, I always thought it a bit odd that Scotland wasn’t in control of her own interests. I’ve been following Scottish politics (not always thoroughly) since the 90s, watching devolution and the gradual ascension of the SNP until there was actually a referendum date set. Scots are capable of seizing a truly unique opportunity, and as that was something Gwen needed to learn about herself, it seemed like a harmonious parallel to Gwen realising her own agency right when her country was doing the same.

Gwen, your main protagonist, is an accountant turned superhero: did you put any of yourself into her?


A bit, and not all of it conscious. In fact, a lot of it was really subconscious. When I was rereading for my copy edits in the final rounds of preparation for publication, I had this moment where I literally sat straight up in bed at three in the morning, face burning and brain twitching an “Oh, noooooo.” There is something in the book that I didn’t even realise was a sort of subconscious reflection of my life, and it hit me that night with no small amount of chagrin. Writing is a funny thing that way.


What superpower would YOU choose to have? And what would be its DARK side?


I’ve always envied Davy in Jumper, which is one of my all time favorite books. (Not so much the film, but that’s a whole Other Thing.) He can teleport anywhere he’s already been, and that appeals to me so much. If I could build an arsenal of superpowers, it would be the ability to teleport, speak any language, and maybe a bit of superstrength thrown in there for good measure. The dark side is my own cynicism speaking: I’d have to constantly be on the run from the governments of the world. I do not fancy the idea of getting experimented on.


You've been vocal about the lack of female superhero films on the big screen. Could you ever imagine The Masked Songbird as a movie and if so, who would play Gwen?


I would love to see THE MASKED SONGBIRD adapted for the big screen, and I think it would lend itself pretty well to something like that. I’d probably want a relatively unknown actor to be cast as Gwen, mostly because she herself as a character is someone even those in her life don’t tend to know. She blends in. It’s her choices that end up making her extraordinary. 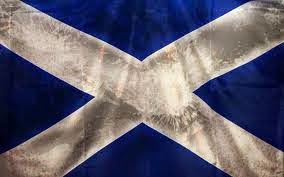 Lastly, I have to ask... the Scottish Referendum vote is on 18 September, just 17 days after The Masked Songbird's release. What's your prediction for the result?

I know what I hope will happen, but I don’t think anyone can say right now. I didn’t try to predict it in THE MASKED SONGBIRD for a few reasons. The first is the obvious: I can’t. I also wanted it to be a personal decision for my characters, some of whom knew outright what they wanted and others who had to make that decision for themselves. And ultimately, that’s what I want for Scotland -- for Scots to make an informed, personal decision about which box to X on 18 September, regardless of what that may be. Purely selfishly, I’d love to emigrate to an independent Scotland and be part of the formation of a fairer, productive, innovative nation...but it’s not up to me at this point.

Emmie Mears was born in Austin, Texas, where the Lone Star state promptly spat her out at the tender age of three months. After a childhood spent mostly in Alaska, Oregon, and Montana, she became a proper vagabond and spent most of her time at university devising ways to leave the country.


Except for an ill-fated space opera she attempted at age nine, most of Emmie’s childhood was spent reading books instead of writing them. Growing up she yearned to see girls in books doing awesome things, and struggled to find stories in her beloved fantasy genre that showed female heroes saving people and hunting things. Mid-way through high school, she decided the best way to see those stories was to write them herself. She now scribbles her way through the fantasy genre, most loving to pen stories about flawed characters and gritty situations lightened with the occasional quirky humor.

Emmie now lives in her eighth US state, still yearning for a return to Scotland. She inhabits a cozy domicile outside DC with two felines who think they're lions and tigers.


You can preorder THE MASKED SONGBIRD here for US customers and here for UK customers! Released in a box set, you get four great paranormal and urban fantasy books for less than $4 or £2.39!