The Pantsing Time Traveller or Ways to Stay Sane

I'm a reformed character. No really. All future novels will be planned, carefully and tightly plotted (with thanks to Sophie Moss and Ruth Long for their inspirational example).

Unfortunately that doesn't help me with the existing ones. Like the one I thought was pretty damn good, until I reread it and saw that the plot needed just a little tweak.

Have you ever tried to do just a little tweak to the plot of a novel? It's the literary equivalent of being Marty McFly going back in time and practically scoring with his own mom. Do you remember that sickening moment when poor Marty pulls out the photo of his family and sees his siblings disappearing? 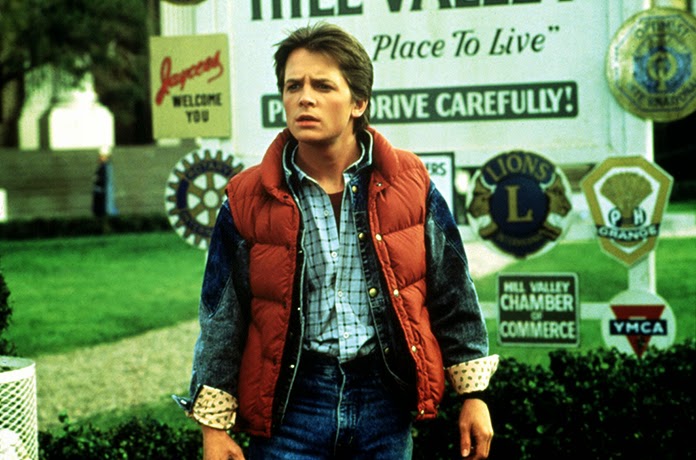 Because he has interfered with TIME.

Neither does my novel. So I chucked in a secret baby (my heroine needed an extra motivation). And I killed off the hero's father (he needed some more dysfunction). And then there was the spy theme that it didn't have before last week (let's have some semi-plausible external conflict) and turned the friend into a baddie (it's a better twist). Where does that get me to?

A freakin' continuity DISASTER that's where. So how does a pantser cope with the disruption caused by this disastrous time travelling adventure:

2. Be ruthless. If you make changes, some of the fabulous prose you wrote before won't work any more. That sweetly poetic turn of phrase. That darkly comic piece of dialogue. That heated embrace. Kill it. If it no longer fits with your tweaked plot it has to go. There can be no survivors.

3. Send it to Kindle. Once you're done redrafting take a break and then read it on an e-reader. Why? Because it distances you from thinking of it as YOUR manuscript. Because you can't edit there and then. Because you are forced into the position of the reader not the author so you can see with a clearer pair of eyes just where the continuity areas, cuts and jarring moments are.

This is not a quick process, but if you don't have DeLorean, you just have to make do. In the meantime, you can distract yourself from your woes by pondering precisely which route of time travel your pantsing takes: 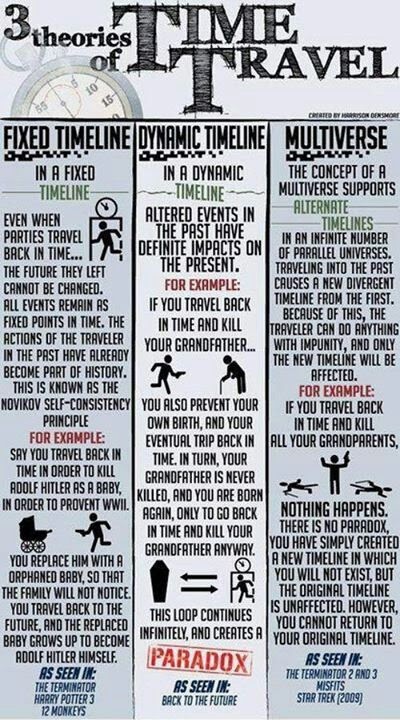 Email ThisBlogThis!Share to TwitterShare to FacebookShare to Pinterest
Labels: Editing, Lessons from the Movies, Pantsing, Writing

I love the idea of sending your novel to Kindle! You're right—that way you can read your story the way everyone else does, as if it's a "real" book (and see if it holds up). Great tip :D