Having fallen asleep at 8pm due to my lingering wannabe consumption, I completely missed posting yesterday's Dante-inspired flash fiction. To see the origins of this pop on over to Lady Antimony's blog.

Thursday's flash fiction was to be inspired by Dante's seventh circle of hell: VIOLENCE. 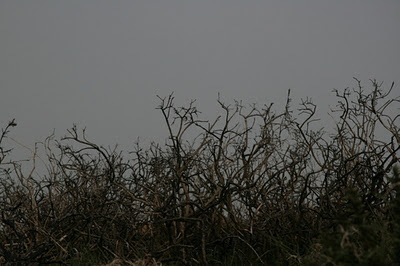 The scent of nothing in the air.

Bodiless, but not formless.

No soft, sighing flesh. No solid sunshine. No smiles. No humanity.

Bare, broken, twisted. Burned away by ferocity, husk-scorched by tears.

If I had known would I have dragged the whipcord around my neck? Would I?

I never believed in blue skies and fat angels. Not me.

Terror should have been left behind trapped in the noose. I wanted nothingness, an absence from pain. Not this. Not torture. Not punishment for discarding the body I loathed.

Not a harpy, tearing at my branches. Licking blood from my broken limbs. 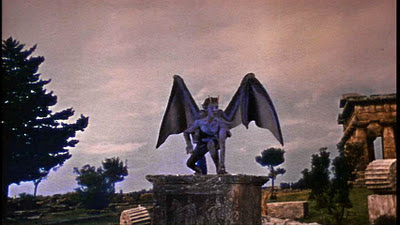 One of the things that shocked me a bit when reading about the seventh circle of hell was the inclusion of suicide. Suicide has long been considered a sin by the Church, but I hadn't really put much thought into how that could be manifested. Dante's depiction shows the cruelty of their fate: eternally denied bodies (because they threw their bodies away), transformed into thorn bushes and feasted on by harpies.

There is something particularly cruel about the concept of someone trying to escape pain and finding an eternity of it.
Posted by Meg McNulty

Yeah, there is something about that cruelty of trying to escape suffering and instead sealing yourself into constant eternal suffering that brings a smile to my face... Or, um, that, makes me... Think of bad guys, who like that idea.

My favorite part here is definitely the "But it always felt like this, inside."
Because you're right that I think for those who are driven to suicide, their eternal punishment is just a literal extension of what they had felt in life.

I think you got the description of this circle of hell bang on. Great work.