On trusting your instincts

It is, they say, a lady's prerogative to change her mind. Not two weeks ago, I wrote a blog post entitled "Writing What you Love". In this I declared I wasn't entering New Voices, because I was bored by the story (Star-Crossed) I had in mind for it.


And I meant it, really I did! Only then I found my lovely, talented critique partners (more on them in the next post) submitted and I started chatting to some great folks (*waves to @katherinelbone and @valkyriesedge*) on twitter and I got that feeling. That I DON'T WANT TO BE LEFT OUT feeling.

Blame my parents. I'm the 11th of 12 kids. I am practically phobic of missing out. I live in a permanent state of wanting to sit at the big kids table. I want to play.

I submitted Chapter One of Star-Crossed. 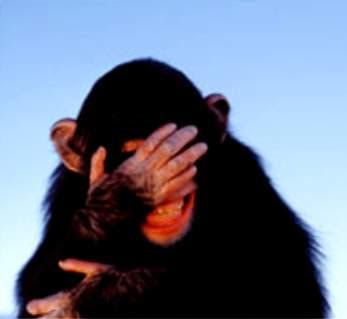 Now let's pause for a moment. Merely Players was a year in the writing (give or take) and the first chapter was re-written more than ten times before I was happy with it. It was tossed back and forth between two critique partners and several beta readers. And it still needed work.

Star-Crossed had a first draft, a polish (with a few experiments with different second scenes) and then I chucked it in the pool.

Which smacks of arrogance, lunacy or not giving a toss - and maybe a little of all three.

I don't *think* I'm an arrogant devil-may-care lunatic, but there is a little bit of me that likes a gamble. The same streak that buys a lottery ticket every week and is drawn to big gift fundraising as a career. That feeling that you don't know what's round the corner, that if you put your hat in the ring you might, might just get lucky.

On the whole I think it's a good trait.

But maybe not when crucifying yourself in front of an audience of romance readers. It is (ongoing) a salutary experience. So here are five things I have learned from taking the plunge with Mills & Boon's New Voices contest:

1. Trust your instincts. Assuming you're not riddled with self hatred, if you're not sure about something you have written and you think it's not up to scratch - it probably isn't.

2. Don't underestimate readers, especially romance readers. They read voraciously. They are discerning. They have high standards. Refer back to salutary lesson #1.

3. If you put yourself out there, be prepared to take your feedback on the chin. Be dignified, be appreciative and understand that if you go public you have to take the flack.

4. Find people who can give you support and encouragement. Not just your mum. Lovely twitter folks, writers and mentors, critique partners - people who can help you to learn and grow from your experiences (thanks here to Helen, Andrea, Katherine, Remy, Joanna and others).

5. Give support to others. You're not the only one exposing your baby to the world's cruel eyes. Give some love. If you think someone is good, say so. If you know what they can improve, tell them. What goes around, comes around my friend.

Having given it such a good sell (ahem) if you would like to read my premature baby Star-Crossed, you can find it on New Voices.

Not all have had my dismal performance however. Here are some sparkling new voices to check out (and I hope they all do well!): 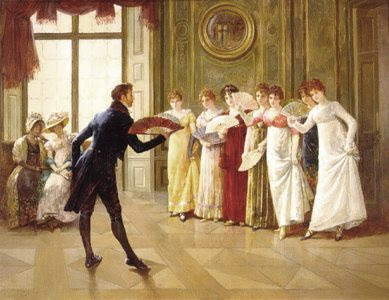 For witty dialogue and comic timing go and check out Andrea Walpole's To be Married in Haste.

For a bad-ass heroine and demons galore check out Blue Remy's From Hel, with love

You know, I'm actually really glad that you submitted, and that you wrote this post. One of the things that I've learned about myself over the past couple of months is that I operate better when I sort of close one eye and leap into a challenge. I might flail about a bit, I might find that the water is deeper/shallower than I originally realized, but I have tried, and as cliched as it sounds, it makes all the difference.

It's really easy to sit back and to not try, and it's easy not to take a risk.... but you'll never get very far that way. So yay, you, for throwing your hat in the ring! Adding your 1st chapter to my reading list. :D

Thanks so much for the encouragement Lena. I tend to think it's better to chance your arm - and learn a lesson, than not at all :)

Agh, I need more time to read! I want to go over and check out your first chapter, but hearing about the ones you recommend makes me want to read those too...
Still good to get your numbered list of learned lessons, I imagine they apply to all creative writing.