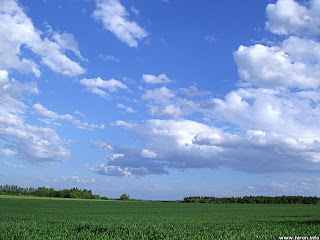 Nearly a year ago someone I loved died of bipolar disorder. By that I mean she took her own life. After experiencing a very extreme high for a prolonged period, she fell into a cycle of very rapidly cycling mania and depression.

She could move from a mania, where she rushed through the world at 100 mph filled with rage at her own impotence to do what she wanted to do, to suicidal depression. It could happen in minutes, seconds, in the click of your fingers. There was a psychotic edge to her experiences. She heard voices, demons. It terrified her. It went on that way for months.

She was a spiritual girl, a creature of nature. She was half buddhist, half pagan, a writer, a poet, a dancer, an actress, a musician, a teacher and a storyteller. She was brilliant academically, talented creatively. She adored children, made friends in seconds. She burned so brightly, it hurt your eyes.

She spent most of the last year of her life in a psychiatric hospital. She hated it, like a wild creature trapped in a cage. She hated the treatments she experienced, lithium, antipsychotics, ECT. Powerful cocktails that stripped her personality to keep her alive.

They gave her the shakes, made her voice tremble and her eyes dull. She hated them, hated the psychiatrists and nurses who had to make her take them. But it wasn't up to her. She was under section, a state owned property. We, the world, had intervened because we didn't want her to die. But she did anyway, in hospital. 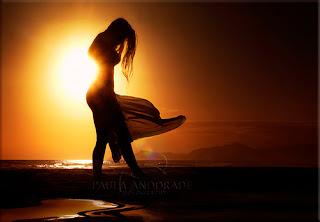 Suicide is a terrible tragedy. Cliched words for something that is true. There are no winners. No questions answered. Just loss, guilt and grief. Every single person did what they could. Her family, who had suffered agonies for years, the medical team, and she herself - taking treatments she hated, forcing her demons out through art and writing, talking.

It seemed inexorable, implacable, the thing that took her from us.

I believe the treatment does not yet exist that could solve the complexities of her interconnected problems.

I believe that one day we will look back at the treatments and attitudes which do exist now and say "Did we really do that?" Because it will seem medieval, brutal and barbaric.

I believe that by bringing light, air and discussion to what is still one of society's big taboos (mental health and suicide) we can find better solutions.

Mental illness are frightening, not just for the sufferer but for their friends and family too. They are isolating. People shy away, don't like to ask.

And mental illness is common. Lots and lots of people experience it at some point in their life. It WILL touch someone you know. It may touch you. So reach out and talk. 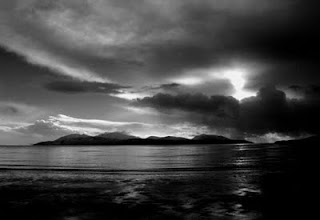 This is for Lulu:

Racing Faster Than the Clouds

RAGE. Flowers in my throat, floods my veins. All power, charging. Wiring me like Christmas lights. Don’t LOOK at me, stupid. I’m super human. Thoughts racing, light speed, supersonic. I can solve the problems of the world, why CAN’T I? You won’t let me. Out of my way! Look out the window, see trees, whispering woods a whole world. Restless, need to be out of here, need to go now, now, now. The door’s ajar. Stupid, stupid can’t hold me! And I’m out, out, running, running. Wind on my face, I’m fast, motoring, a galloping horse, a speeding train. Out of my way! Euphoria. Glory. Angels singing in my blood. Sky is blue, blue, blue. Free! And the thoughts keep coming thick and fast. Loud. Too loud. PANIC. I glance over my shoulder. Faces? They’re coming for me, demon faces in the trees. Not angels, not angels, devils. Voices now, crowding my head. I’m going to burst. Agony. Unbearable. Go away! Voices, voices. Must leave, must leave now. Please. Stumble to my knees. Hold myself, arms tight to my body. Hold them in, don’t let them get me. Please.

You will never be forgotten.
Posted by Meg McNulty

The stigmatization of mental illness is definitely a huge problem--and I'm not even sure the term "illness" is doing us any favors there either. My limited college studies led me to believe in many ways we did better to have care of the troubled a communal responsibility instead of locking them away in institutions--but then there are fewer real communities these days it seems.

You're right, I think there's a move away from that sort of terminology. It's not an easy nut to crack, but I guess opening up about it is a good start.

Poignant and necessary commentary on a tragic disease that makes someone a walking, breathing ghost. Sorry for the loss of your friend. I hope she's at peace, now.